One Hour to Make History?

Storm Internet is excited to sponsor Angella Goran on her ride to break the 1-Hour World Record in women’s indoor cycling.

Angella Goran is the founder of SokJok, the first female founder of a Neobank in Canada, and a long-time friend of our CEO, Birket Foster. Though an accomplished businessperson, Goran has also been a competitive athlete for over 15 years, participating in a variety of events like rowing, triathlons, and now cycling.

On August 22nd, 2022, Goran will attempt to set the new women’s Hour Record at the Velodrome Aguascalientes in Mexico. The Hour Record is one of the most prestigious races in cycling. It was set by Henri Desrange, the creator of the Tour de France, all the way back in 1893.

However, after the record was repeatedly broken due to the increase in advanced equipment, the Union Cycliste Internationale (UCI) took the event over in the 1990s. The UCI is the governing body for competitive cycling and oversees international cycling events.

What is the UCI 1-Hour World Record?

The Hour Record is the attempt for the longest distance cycled in one hour from a stationary start in a velodrome. A velodrome is an arena that has steep oval tracks, consisting of two 180-degree circular bends connected by two straights.

The Hour Record is formatted a bit differently than most professional competitions. Cyclists must attempt to break the record alone on the track without other competitors present. Since the Hour Record was first set, cyclists ranging from undiscovered amateurs to popular cyclists have held the record, adding to its prestige and allure.

Ellen van Dijk just set the current Hour Record of 49.254km, after competing at the Velodrome Suisse back in May. Goran will need a consistent pace of more than 49kmh if she wants to break the record and take her place as the World Record holder.

Keep checking our social media accounts to stay up to date with Angella’s journey. 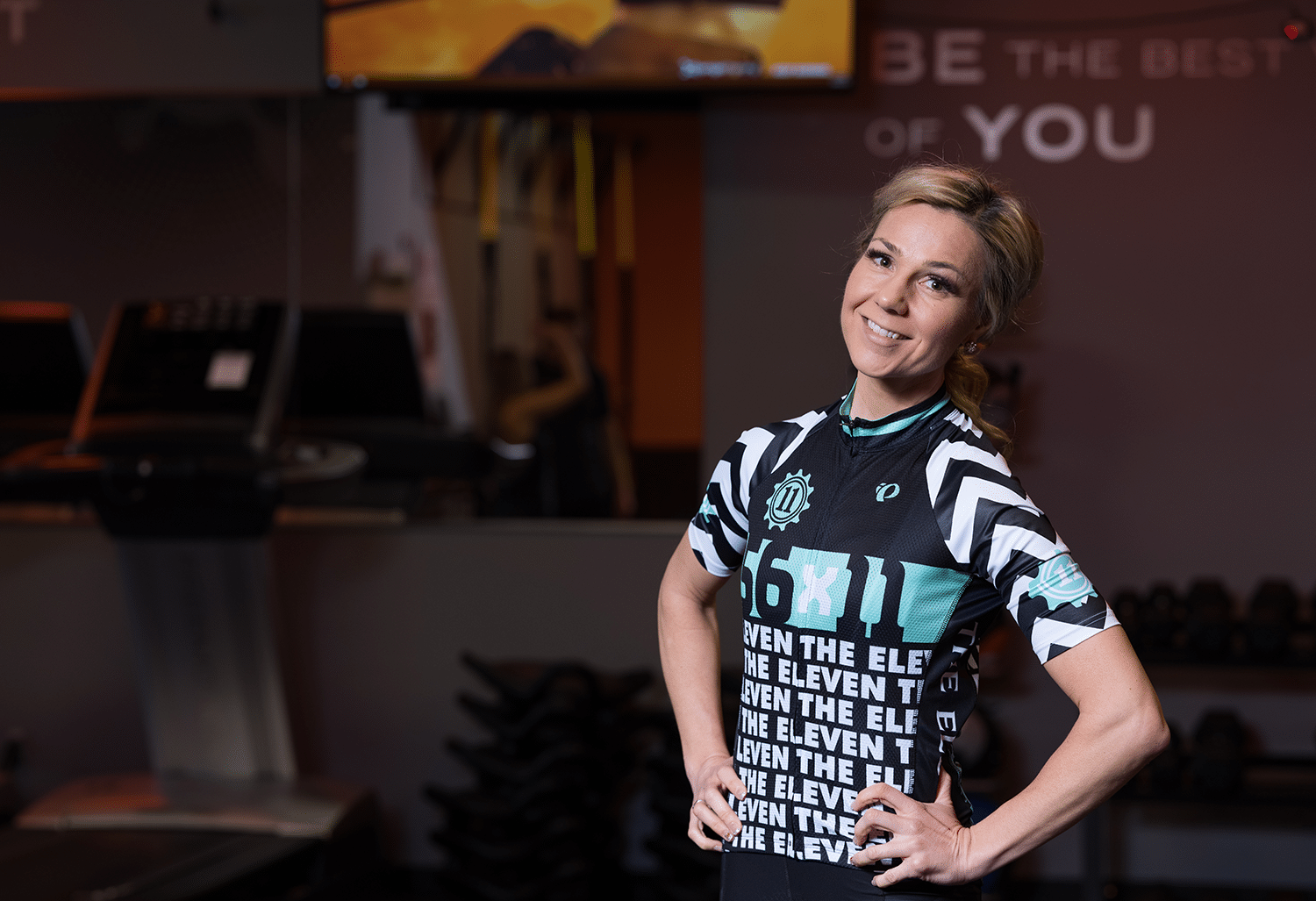 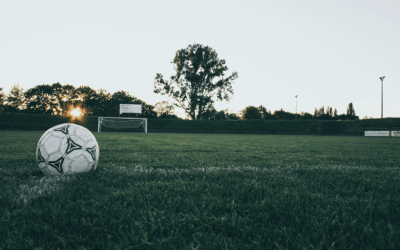 A Well-Rounded WeekendThe Cornwall Coyotes compete in their second tournament.   The Cornwall... 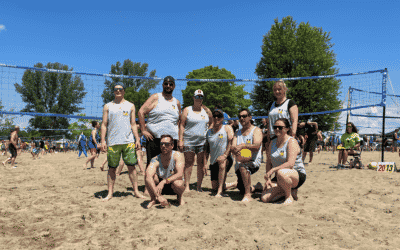 Storm Internet Helps Hope Volleyball go CashlessThere was a time when refusing to accept cash at a... 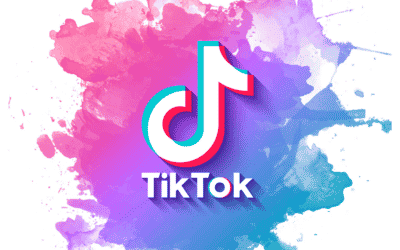 Storm Internet is on TikTok!