The Cornwall Coyotes compete in their second tournament.

The Cornwall Coyotes were back at it again in the month of July, competing in their second tournament of the season. The U14 girls played an outstanding four games over the weekend in 30+ degree heat!

There were five teams competing in the tournament. However, on Saturday, the Coyotes were the only team to play three games, totaling 7 hours of soccer. The extra game gave the girls the unique opportunity to experience all three outcomes by winning, losing, and tying a game.

“You could see the improvement in their teamwork and communication skills on the field, it was very rewarding to see,” Coach Tracy Mclellan said.

Their hard work on Saturday put the Coyotes in a thrilling position to make the playoffs. Girls who were previously busy made themselves available, as the team excitingly banded together to play on Sunday.

Given that they were tied with another team, not only did the Coyotes have to win their next game; but they also had to win by four goals if they wanted to move on to the playoffs.

The girls fought hard, and you could really notice a difference in their synergy compared to the first tournament. The final score was 2-1 for the opposing team, with the Coyotes coming in third place overall in the tournament.

The new experience and confidence gained; the Coyotes are riding that momentum all the way to their final tournament in August. With the end of their season, there is also a focus on creating lasting memories! There is a player vs parent scrimmage in the works, as well as a team party for the girls.

Storm is proud to sponsor the Cornwall Coyotes semi-competitive U14 girls soccer team and wishes them luck in their last tournament.

Storm’s Committed to Giving Back to the Community

Storm is committed to giving back to the communities we serve. We believe that everyone is better off when we work together. If there is an event you think we should be a part of, contact us! We are always open to new opportunities. 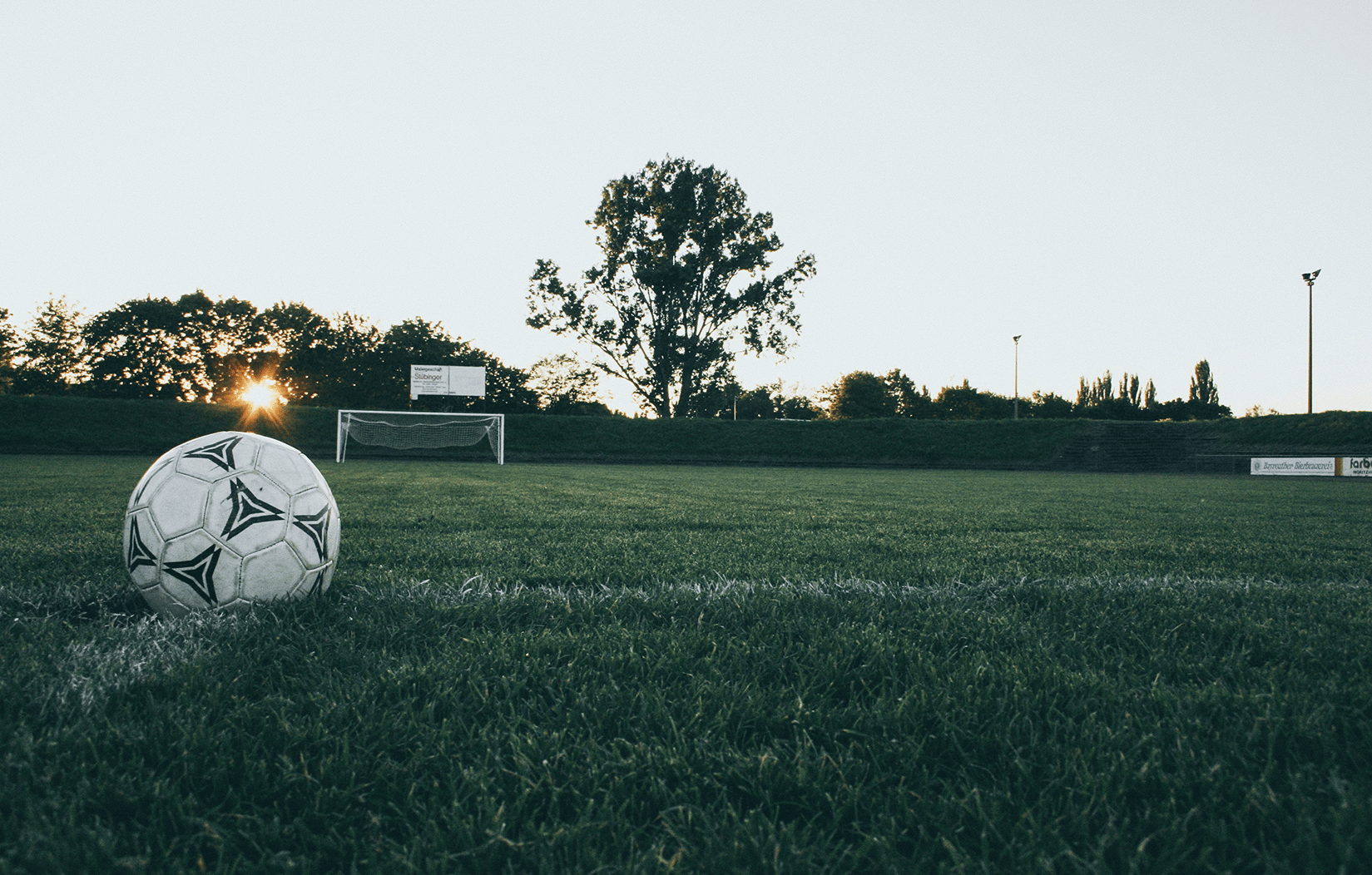 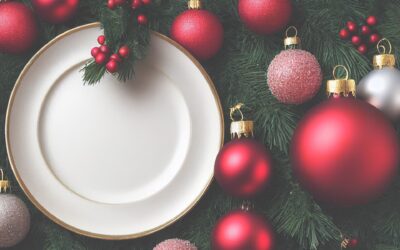 Storm Closed for Holiday Luncheon 2022Storm Internet will be closing on Thursday afternoon,... 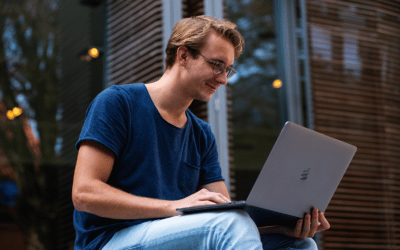