Storm Internet is in North Lancaster

Over the past couple of months, Storm Internet has been working 24/7 to get our project in South Glengarry up and running. Due to Covid-19, we ran into some unexpected delays, but ultimately, we were able to get things going in North Lancaster.

During the summer, you may have seen a few of our team members out in the community in the  Bainsville/Creg Quay and the North Lancaster area, spreading the word about the new towers we were building, and what that meant for the community. The team spoke with many members of the community, and quickly realized that reliable, high-speed internet was something that was needed, and widely accepted among South Glengarry.

A few months later, in November, the tower for North Lancaster was starting to come together, and the street team was out once again in North Lancaster, introducing Storm Internet’s high-speed internet to the area. The tower was delivered, assembled on site, and by December, the full 203-foot tower was completely assembled.

Over the past couple of weeks, we have been testing the services with a few of the local community members. We were able to catch up with Steve O. of North Lancaster, who has been one of the few community members connected to the service to help out with testing.

Prior to getting connected with Storm Internet, Steve had a much slower connection. He loves his technology, and has multiple smart devices within his home. Before, there were times where some of their devices would have to be disconnected from the Wi-Fi to be able to watch Netflix. However, now that’s not the case. Storm Internet was able to provide reliable, high-speed internet access, and Steve has not run into any connection issues since.

“The service is great, very friendly, and the communication between you and your clients is great – you keep everyone updated.” – Steve O., North Lancaster

The testing phase is nearly complete, and the next step is to start installing more customers! If you are interested in getting a site survey, click here to fill out the form.

We are also going to be hosting a live webinar on Wednesday, January 19th, 2022, from 7-8 PM with our Storm team to go over details about the project, and what the next steps are for you and your community.

If you are interested in joining the webinar, click here. Once registered, you will be sent a Google Meeting invite within 1 business day.

As always, if you have any questions, feel free to contact us! 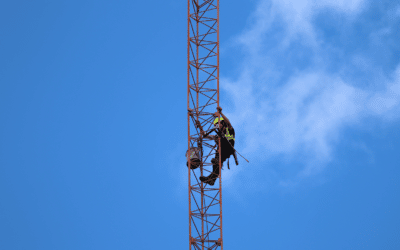 Climbing to New Altitudes to Bring you the Highest Quality Internet

Climbing to New Altitudes to Bring you the Highest Quality InternetThe team is hard at work to... 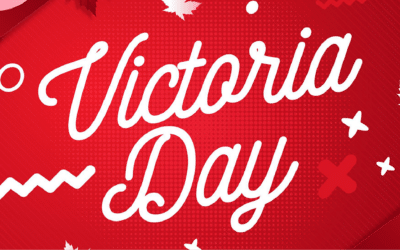 May Long Weekend 2022In recognition of this year's Victoria Day long weekend, all of our offices... 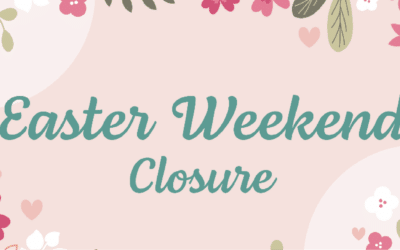 In recognition of this year's Easter Holiday weekend, we will be closed on Good Friday, April...

Storm Internet has worked hard to provide a Website with AA Level Accessibility. We monitor our website traffic regularly to ensure continued improvements and to deliver superior customer service to all our clients. Should you experience any difficulties navigating our website, please get in touch at support@storm.ca

Report an accessability problem with the site